Alex Albon believes this afternoon"s Mexican Grand Prix offers him the best opportunity yet to clinch his maiden podium in F1, the Red Bull driver insisting his car "has the pace" to achieve a top-three finish.

In qualifying, Albon bounced back from a rocky start on Friday, when he crashed in FP2 and lost precious track time, to secure the fifth fastest time in the final top-ten shootout.

"Of course, very limited track time at a new track wasn’t ideal, but actually coming into Q1, I actually felt pretty good and the lap in Q1 was pretty strong and then just got away with it a little bit," he said.

"Q2 and Q3 I struggled a bit more with the car, little things, but at the front it was pretty tight.

"It’s just one of those things really. When the track starts to ramp up, when you’re pushing that little bit more, it got away from me a little bit, but that’s pretty much what a lack of track time does to you.

"Obviously, we couldn’t adjust too many things, we couldn’t go into the unknown, so that was pretty much it."

Max Verstappen"s scintillating performance in qualifying - although frowned upon by the stewards - validated Red Bull"s status as a genuine contender for top spoils on Sunday afternoon. 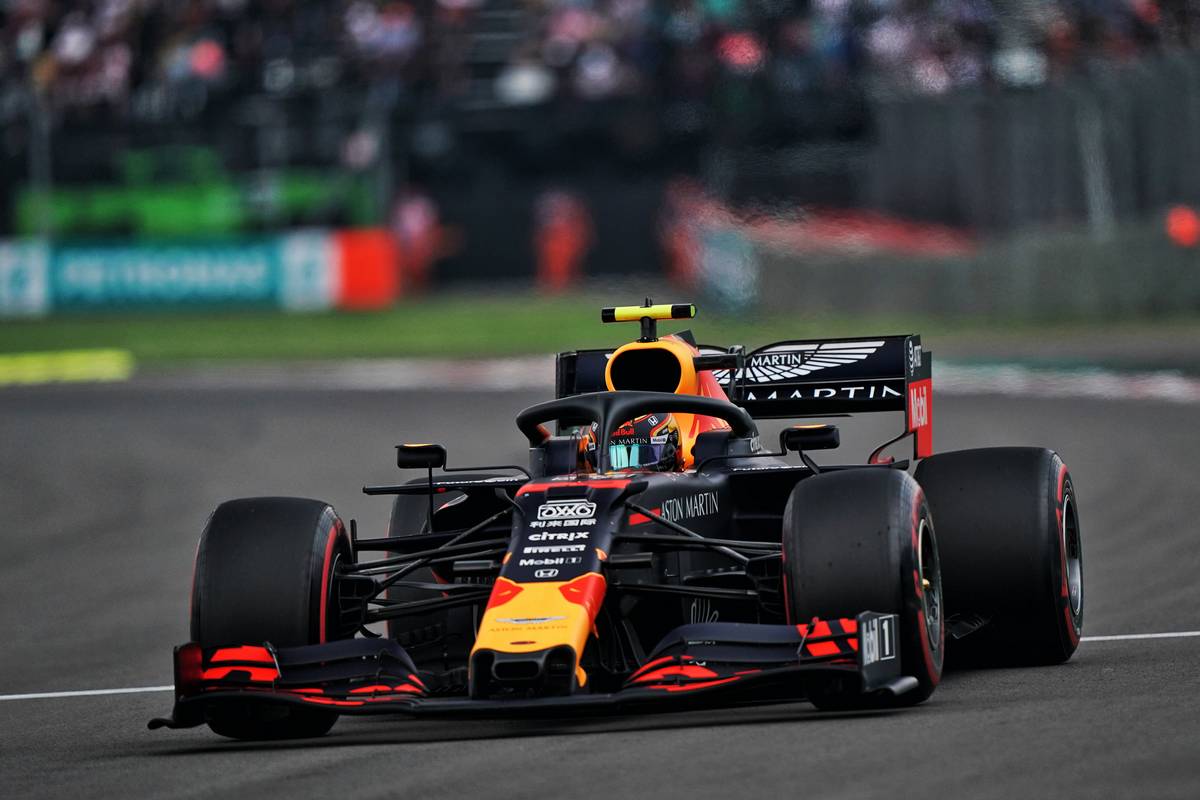 Albon isn"t targeting his first race win, but a spot on the podium is a reasonable possibility in the eyes of the British-Thai racer.

"I think so," he said. "I think we’ve got the pace, but we’ve got to see if we can get through – that’s the plan. Since I joined the team, clearly this has been the best weekend with the car that I’ve had.

"I’m not putting it out there I am going for the podium tomorrow, but obviously, I think the car can do it, I am still finding my feet.

"I want to be in the mix, of course I want to be fighting at some point, but it is a good opportunity."